Become a web designer: getting started 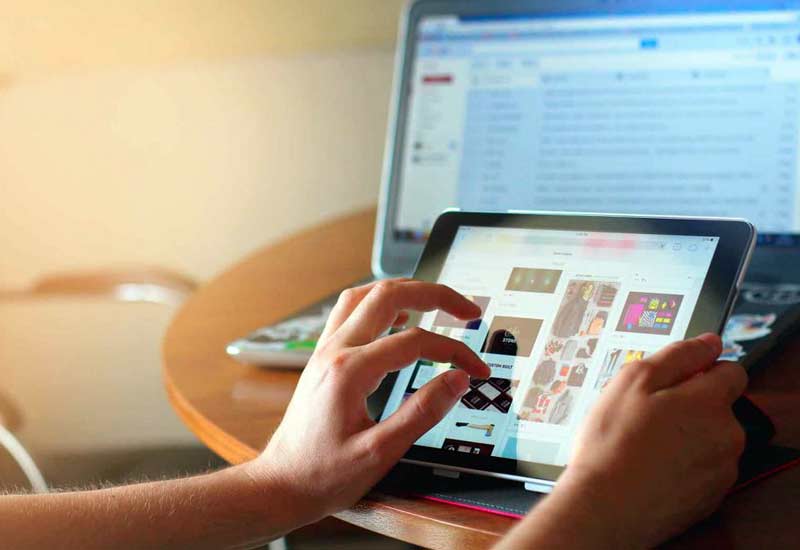 The good thing about web design is that it doesn’t take very much to start an agency up. You don’t need to put more than a few hundred in the pot, really. Especially if you aim to grow, like so many others, organically from your living room. And you don’t need to have a doctorate in online design or advanced programming, either. Perhaps the most important skills and qualifications for starting in web design are a certain amount of know-how, an open mind and a thirst for knowledge.
That certainly was the case for Ross Williams of Rawnet Ltd: “1998 was a very different time, when we didn’t know if there were boundaries and what they could possibly be. I knew enough about web design and development to get started. But I learned by doing.” Although Ross was IT literate, he says he wasn’t a programmer. He learned web development techniques when clients wanted to add databases and interactivity to standard websites, and so on. This ‘learn as you go’ approach seems to have been quite common, and certainly has worked for a number of web design companies. But it is perhaps a risky way to go if you are entering the tough market of the 2010s.
While you don’t necessarily need to have several letters after your name, or to be a figure in the industry before starting up, it may make life easier if you are well-known – or at least well read – first. It’s not a bad idea to work towards this: why not aim to establish a reputation as an expert in your field? That way you can differentiate your business from the legion already established in the industry.
This approach worked very well for Andy Budd of Clearleft, whose company was named Web Design Agency of the year 2009. The three founders of the company had fairly solid profiles online before setting up shop. “We set up blogs talking about art and design philosophy and our activities, and what we thought made a good website,” Andy explains. “And because of that, all independently, we got fairly good followings. Off the back of that most of us were writing or had written books, which again certified our position as experts. And we had started talking at conferences and events.” By the time it came to the stage of setting up, people were really excited for the company. Which, of course, is a big help for any start-up.
But it’s not a personal brand thing – it’s about the company’s profile. “I personally think that if you want to set up a company that really focuses on doing quality work, you have to get yourself known as a quality agency,” Andy Budd explains. “Being perceived as the expert in the particular field, whether it’s the UeX field, which is what we’re offering, or experts at Java Script interaction, or HTML5, or expert design; if you get perceived as an expert, then you get the benefit of word-of-mouth marketing. If you don’t have that, I think it’s much more difficult to get a foothold.”
Christian Stanley of Crumpled Dog, specialises in design in this way. But it was traditional design rather than web design that was the focus first off. For a business that was originally started by his father in 1968, this is perhaps no surprise. “Web was a natural evolution and came out of a realisation that traditional design and artwork was a shrinking marketplace,” he explains. There are many design agencies that add web design as a string to their bow like this, and make their name in the area. Anyone can build a website after all: but a good web design agency sells an idea, a strategy, a look and a feel – not just a vanilla build.